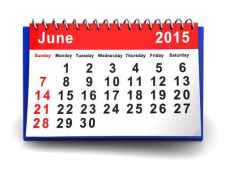 Have you ever really thought about your date of birth? Our Birth date is so important. Our birth date is all about us. We are all creators who have picked circumstances and events to evolve into powerful beings. 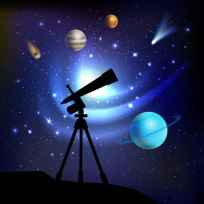 I am an Astrologer. I have been practising astrology for the last twenty-seven years. Over that time, I have observed the planets and the effects they have on us. Likewise, I connected to the numbers and watched the effects numbers have on us. From our house number, to our personal year, the numbers all have an influence. “Everyone and everything is connected to the same source, power or intelligence.” It is through both my study and observation that I believe there is a strong connection between astrology, numerology and the quantum field. 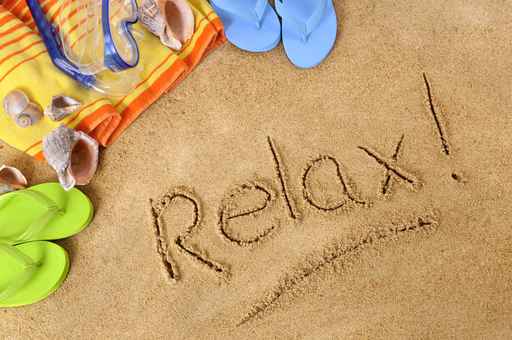 It feels funny as I sit and start to write about the planet Neptune, I am already experiencing confusion! For me, Neptune has some wondrous features. The planet Neptune rules music, liquids, dance, the imagination and spiritual faith. It also rules poetry, romance, soft music and candlelight!   On the negative side, Neptune is the planet of illusion, confusion and deceit. It is the planet that rules addictions, (drugs and alcohol).

The task of Neptune is to dissolve. For example; if transiting Neptune was sitting next to the planet Venus nataly (meaning where Venus was when you were born), it would lead to a possibility of a relationship coming to an end. A lot of artists and psychics have Neptune placed prominently in their astrological chart. On the flip side, Neptune can produce vagueness and escapism. Overall, I become a little apprehensive when I look at a Neptune transit, I love romance, but like us all, I am not keen on deception. 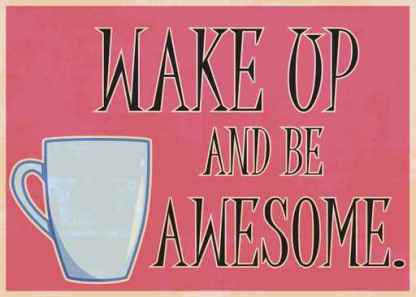 The planet Jupiter is in the sign of Leo, and this planet is making an “ease and flow” aspect to the planet Uranus in Aries.

This is the time we can expand in new creative projects. We may be changing tack in what we are doing and decide to do it a bit differently. We may be more passionate in our creative pursuits. Our children are being presented with changes from their love life to their work experiences or even in their sporting activities. During this aspect some are feeling more loving, and are being more generous toward others.

Whatever experiences you are having presently (is a present from the universe). This is a time of new experiences of change and expansion in our creative pursuits, our love affairs and children.